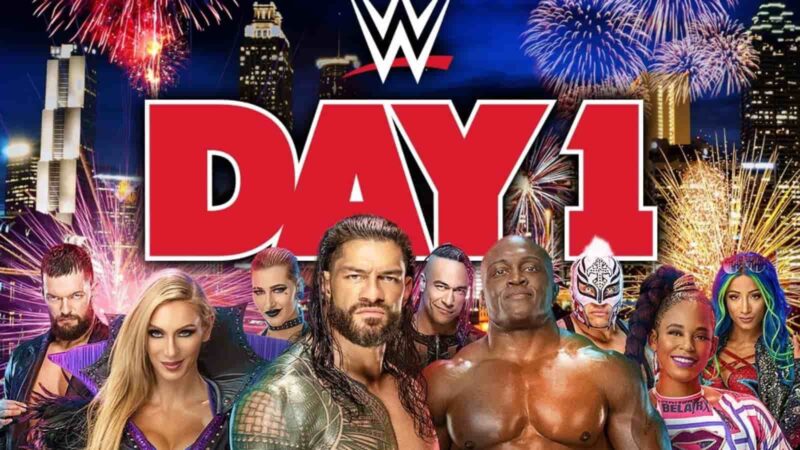 The former WWE Universal Champion Kevin Owens has been a top star of the company. He recently got a huge push on RAW but that doesn’t keep the possibility of him leaving the company soon. It has been reported that KO could be parting ways with the company soon.

Owens recently moved to Monday Night RAW following the WWE draft. He also turned heel while being in a feud with WWE Champion Big E. It was believed that the reason behind his push could be to convince him to stay with the company once his contract ends. However, the chances of that happening are seemingly narrow. Seth Rollins got the WWE Championship opportunity despite WWE Chairman Vince McMahon being livid at Rollins after a recent brawl. The Prizefighter has been embroiled in a major feud with WWE Champion Big E and Seth Rollins with the three men scheduled to clash at Day One pay-per-view.

As per The Observer (via  CSS), Owens will be done with WWE soon. It is understood that he has been inserted into Seth Rollins and Big E’s WWE Championship match at Day 1 so he could take the pin.

“They also say it’s still expected that Kevin Owens is leaving WWE soon and he’s been added to the title match at Day 1 to take the pin and keep everyone else strong,” the report said.

There have been multiple reports suggesting that Owens’ WWE contract expires in January 2022. Owens had previously revealed when he will be leaving WWE.  It looks like Owens has chosen not to renew his WWE contract. Sean Ross Sapp of Fightful Select, the first to break the news on Kevin Owens’ contract, also confirmed Meltzer’s report that KO’s deal expires on January 31, 2022. We will have to see what the future holds for him.