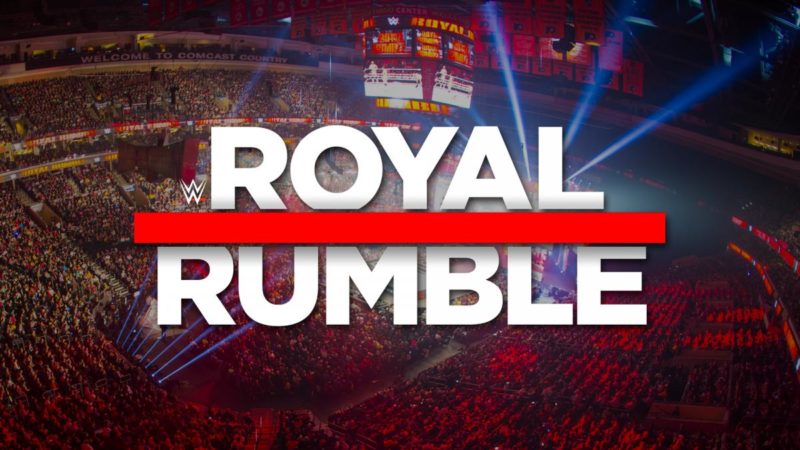 As you’d expect, there are a lot of stars in Philly for Royal Rumble, including Kelly Kelly and the Bella Twins.

Former WWE Divas Champion Kelly Kelly was seen at the WWE hotel last night and could be one of the surprise entrants in the Women’s Rumble match. She was last seen in 2012 having worked for the company for 6 years. The 31-year-old was at the Raw 25th Anniversary show this past Monday for her cameo role and it was her first appearance for the company since she left. Kelly has made no secret in the past that she is open to a return at some point.

Brie and Nikki Bella are both backstage which ties into Total Divas where it has been mentioned they would return to WWE programming around this time. Their brother is also backstage withTotal Divas content likely being filmed.

Would you like to see these three ladies appear in the Women’s Royal Rumble match tonight? Who are some of your other picks/wants to appear?