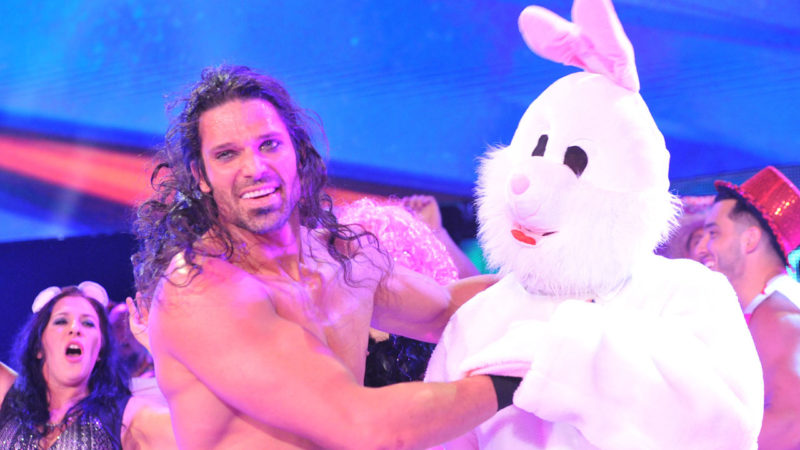 Rose, also known as Leo Kruger from his NXT run will be wrestling another former NXT Star in Bull James (Bull Dempsey). Kruger reportedly chose James as his opponent as the two are good friends.

The match will be taking place on Friday, June 14th at ARW’s 3rd annual Star Spangled event from the Space Coast Convention Center in Cocoa, Florida.

Though it’s worth mentioning here that this is not the first time Adam Rose has announced his retirement from the World of Professional wrestling.

Back in March, he had made a post from his Instagram account and announced his ‘full time retirement’ from wrestling saying that it has been one hell of a ride.