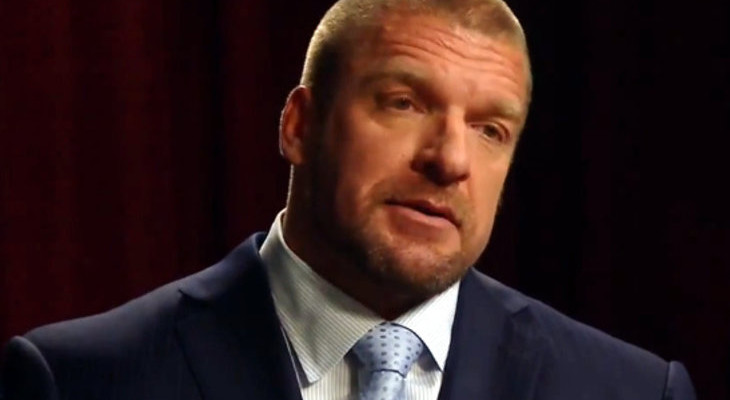 “A new champion with a new target on his back. Congratulations to our @wwenxt Champion, Sami Zayn. #NXTTakeOver #WWE”