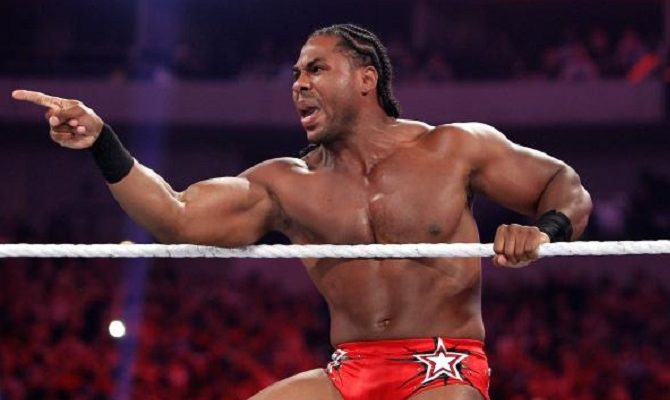 After months of rumors and speculations, as the Total Bellas season has finally ended, it looks like the relationship between John Cena and Nikki Bella is finally over officially.

During a recent interview with TMZ Sports, the former WWE Star JTG talked about their breakup, saying that Cena was really in love with the former Diva’s Champion.

Continuing on the topic, the wrestling star also talked about Nikki’s future and claimed that no current WWE Star is likely to date him in near future out of respect for John Cena.

However later, he said that Dolph Ziggler is the most likely person to get involved with Bella since he is her former boyfriend but went on to note that Nikki isn’t Ziggler’s type.

Apart from this, the former Cryme Tyme member also talked about the recent passing of Brian Christopher and more. You can check out his full interview in the video below: