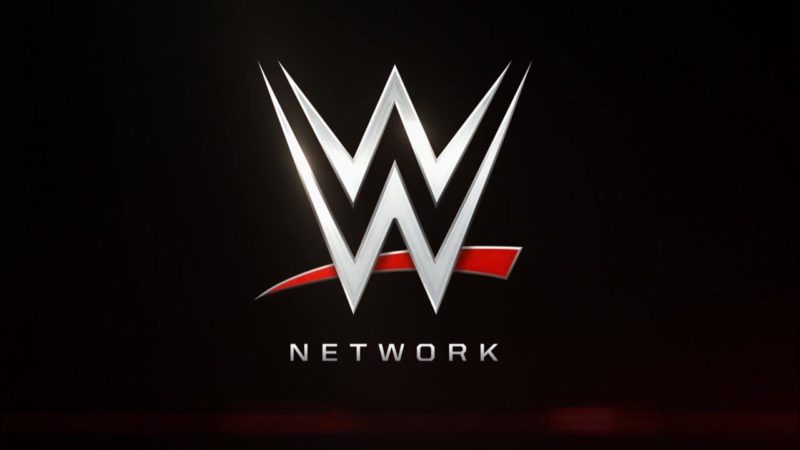 A few months ago, the WWE sent out a survey to subscribers of the WWE Network. The company looked to see if any members of the WWE Universe would be interested in some new shows they were tossing around.

If the WWE was going to move its Network into a tiered service, they would have to add some more content to it. Below were the original concepts sent out with the surveys:

Well, it looks like the WWE has decided to pick up two of the shows pitched while adding two new ones, with these shows hitting the WWE Network next week. Fashion Police: Unsolved Mysteries is now titled, “Fashion Files: Cold Case Unit” and will debut on Christmas Eve, December 24th, at 11 p.m. EST. Xavier’s Arcade Challenge will appear on Christma Day, December 25th, at 7:30 p.m. EST.

The final show, “Botch Club” airs the next night, December 28th, at 7:00 p.m. EST. Those of you that followed the WWE’s YouTube channel five or so years ago may remember their old show called “Are You Serious?” where Road Dogg and Josh Matthews watched terrible old promos, skits, and debuts from wrestling’s past. This time around, Luke Gallows and Karl Anderson will take their place, looking at botches from around the world.