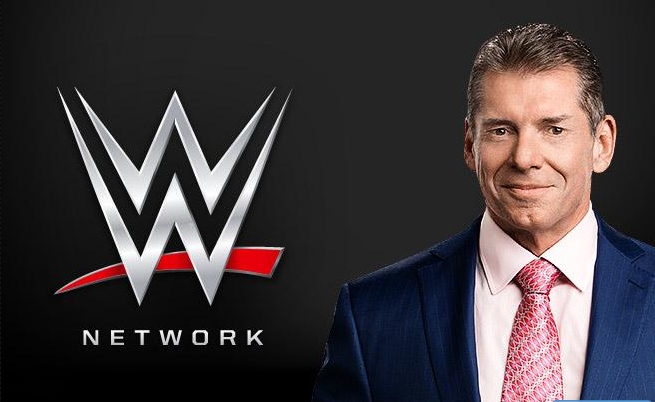 The WWE has been reportedly toying with the idea of a tiered WWE Network for a while now. According to PWInsider, though, the company is now back on track to adding different services to their streaming service.

With their TV deals officially set in, Vince McMahon has started working closely with Kevin Dunn and WWE Chief of Staff Brad Blum in separate one-on-one meetings. McMahon wants to focus more on original programming, like the Woken Hardy special that was revealed last week.

Since 2016, the company has been attempting to find a way to turn their subscription service into a multi-tiered system, much like other streaming services. In fact, two years ago the company had a few possibilities for the four plans; free, $4.99, $9.99, $14.99. Each tier features various amounts of accessibility to PPVs, NXT, 205 Live, and independent promotions.

However, the only other clues we’ve seen regarding a tiered service have been the multiple surveys that the WWE has sent out to Network subscribers. This year alone, they’ve looked for feedback regarding original content like:

Would you be interested in the company’s tiered service? Would you like to see any of the possible original shows mentioned above? Let us know in the comments below!