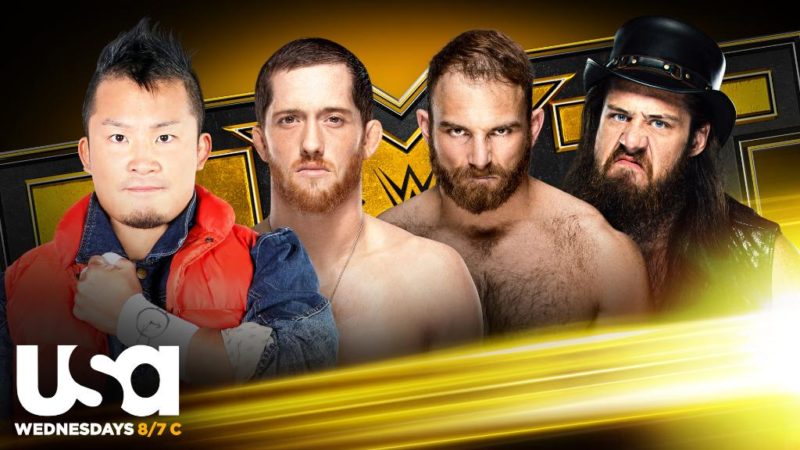 On NXT last week, General Manager William Regal made some announcements regarding two titles. In an effort to find a #1 contender for the NXT and NXT Women’s Titles, two matches were made.

A Battle Royal will decide Io Shirai’s next challenger. As for Finn Balor, The Prince of NXT’s contender will be revealed in the Gauntlet Eliminator Match. So far, Cameron Grimes, Finn Balor, and Kyle O’Reilly have been announced.

Get ready for some Thatch-as-Thatch-can on #WWENXT!

Timothy Thatcher is the fourth entrant in the first-ever #GauntletEliminator Match! pic.twitter.com/lAb6NzWg95

Today, Timothy Thatcher was added to the bout. The rules for the match are as follows:

Each man, so far, has cut a promo on their opportunity, with Balor responding on Twitter.

In my book you ARE proven.
It’s not an ‘if’ ,it’s very much a ‘when’ you face Finn Bálor.
And when we do face , the only TING you will miss – Is having a partner to tag when your getting chewed up
Huge oppertunity Kyle.
Don’t Craic under the pressure
Prinxe = Dimond https://t.co/JRbZhSoVOJ

Timothy Thatcher isn’t exactly a fan of social media, but expect him to follow suit in one way or another.