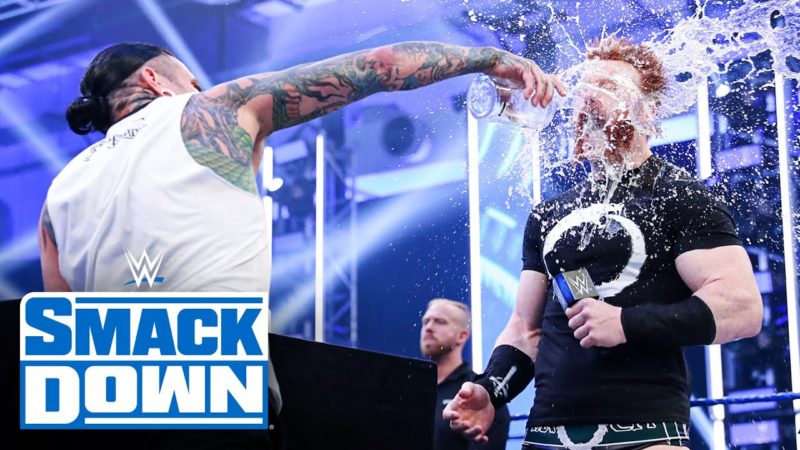 On this week’s episode of SmackDown, Jeff Hardy attacked Sheamus with a jar of his urine. This segment was received with mixed reactions from the audience.

Dave Meltzer reported on Wrestling Observer Radio that FOX cut the segment during its broadcast on the West Coast. However, those in the East Coast did see the segment in its entirety.

Meltzer stated that the segment “violated their standards and practices” and therefore decided to replace it with a commercial.

Segments like these aren’t everyone’s cup of tea. Those who’ve been following the product for a long time are well aware of how wacky WWE can get with some of its segments.

Either way, it will be interesting to see if WWE avoids such segments in the future.