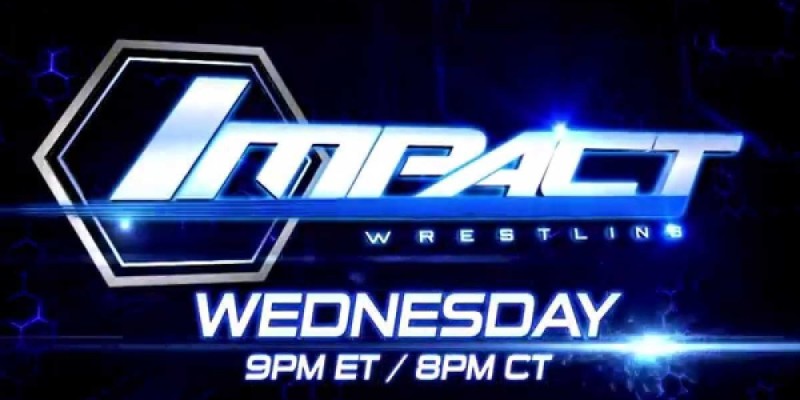 Tonight on IMPACT, Drew Galloway faces Chris Mordetzky in a Lumberjack match and the winner will win the man advantage for his team at next week’s Lethal Lockdown. Lashley, Davey Richards and Eddie Edwards will be representing TNA at ringside and Jeff Jarrett, Sonjay Dutt and Brian Myers will be representing GFW. What does the future hold for Global Force Wrestling? Several questions may be answered tonight before next week’s big Lethal Lockdown match! Tune in tonight to Destination America at 9pm E/P as the war between GFW and TNA heats up!

If you missed last week’s IMPACT WRESTLING, then check out the videos below for Jeff Jarrett’s message to Dixie Carter followed by the challenge laid out by Dixie Carter and Drew Galloway at the end of the show!