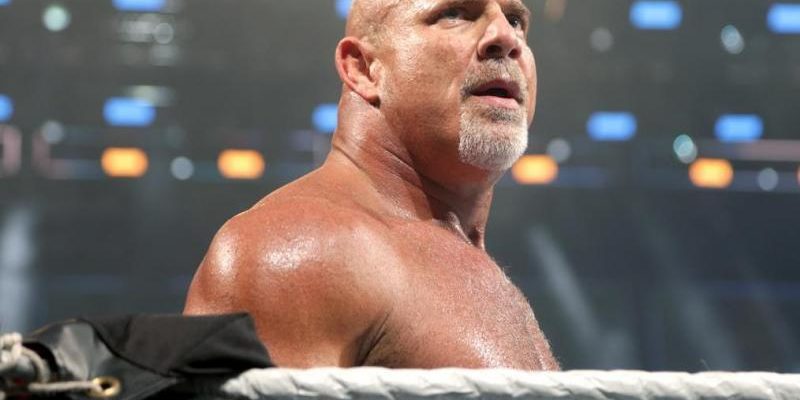 Former Universal Champion Goldberg recently had a confrontation with Dolph Ziggler and it seems like the meeting between the two stars didn’t go well.

The WCW legend posted a video of their face-off in Las Vegas and in the footage as seen below; the two WWE stars are seen being pulled apart by other people:

Matt Riddle, who has been talking trash about Goldberg on social media for a while also took notice of the footage and replying to it, he said that the former World Champion should have tried this with him:

Why didn’t you try this with me 😢 I would have had an even better story for watch along https://t.co/do0TRveelt

This video, which is obviously an angle, has started many rumors and people are wondering if it’s indicating a future storyline WWE might have in the mix.

It was reported recently that Paul Heyman intends to use Goldberg as a special attraction for shows and many are wondering if this confrontation could lead to a future match between the two at the next Saudi Arabian show.