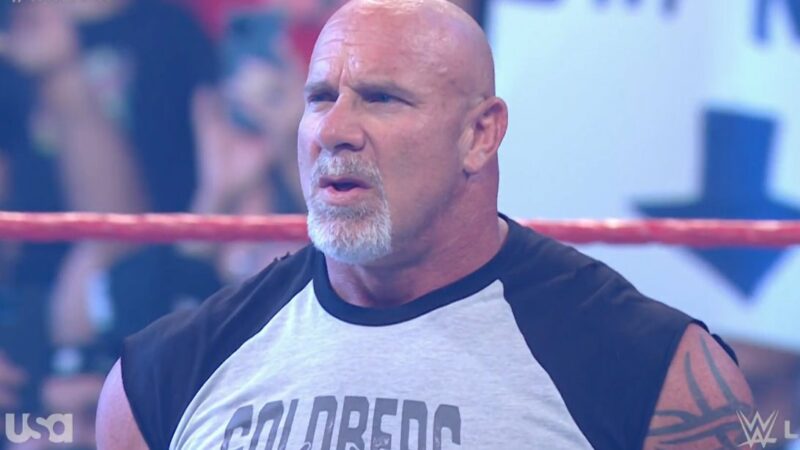 EC3 reacts to WWE killing the momentum of Bray Wyatt

On a recent episode of The Wrestling Inc. Daily, EC3 praised Wyatt for pushing creative boundaries throughout his career. The former WWE star also stated that “wrestling died” for him when The Fiend lost to Goldberg.

“I remember, I would call this the day wrestling died for me, I wasn’t even there, when he (‘The Fiend’ Bray Wyatt) just got beat by Goldberg. I’ve watched this man work so hard, and be so unique, and be so creative, and do so many different things, and take it upon himself developing something so special, to have it just thrown away by someone’s decision,” said EC3.

Wyatt was shocking released recently by WWE. His 90-day non-compete clause will be over by the end of October. We will see what is next for Wyatt in the pro-wrestling industry.