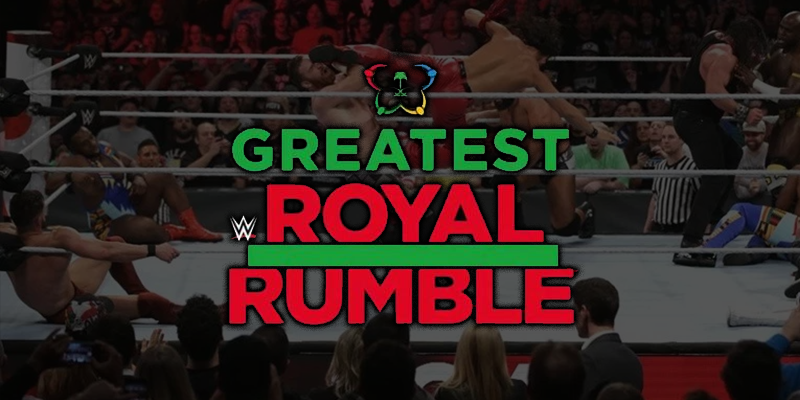 For weeks, the WWE has kept the fans in the dark in regards to the prize of the Greatest Royal Rumble match.

While the company has announced most of the competitors competing in the match, with Shane McMahon and Daniel Bryan officially being announced tonight, the WWE never announced what the winner would receive. However, the company finally revealed what the prize of the match would be.

THIS FRIDAY: It will truly be the GREATEST #RoyalRumble match EVER as 50 MEN compete for ultimate supremacy at #WWEGRR! #RAW pic.twitter.com/BZttYkMtcg

On their official Twitter page, the WWE let it be known that the winner of the match will earn a trophy.