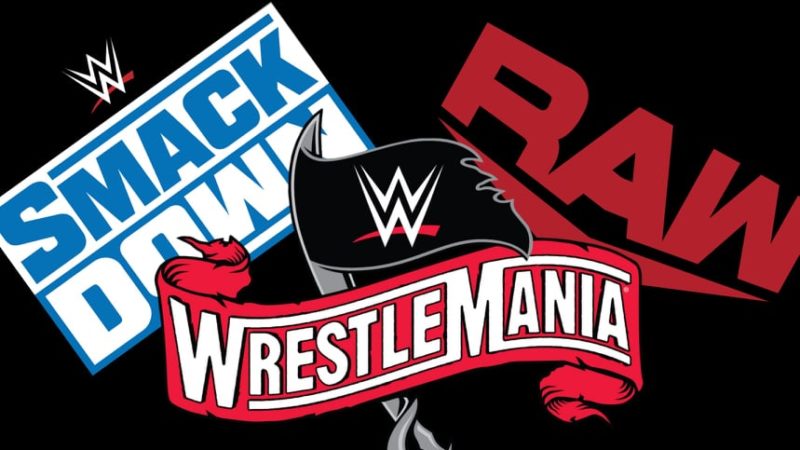 This year’s WrestleMania will be different from previous ones. The event will be split up into two days due to the COVID-19 outbreak all over the world. There will be no crowd in attendance.

On  Wrestling Observer Radio, Dave Meltzer discussed how WWE might be dividing up the two days of the event. It seems likely that each night will be ending with one of the main WWE titles.

Meltzer thinks it is pretty clear that the Reigns/Goldberg match will headline one day and Lesnar/McIntyre will headline the other. He also thinks that the Undertaker vs AJ Styles match and the Edge vs Orton match will be on separate days.

He also said that WWE might split up the events according to each brand. So one night fans would get RAW, the other night Smackdown.