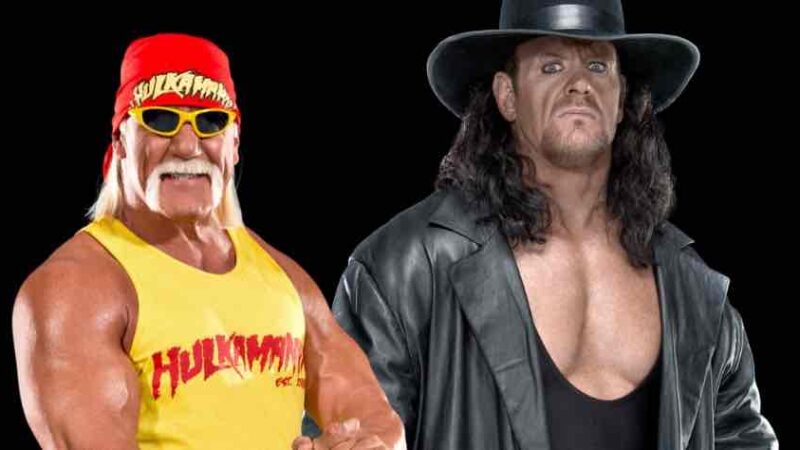 Steve Austin is rumored to be competing against Kevin Owens at WrestleMania 38. Kevin Owens already kicked the storyline off when he cut an anti-Texas promo on this week’s episode of Monday Night RAW. Austin is likely to appear on WWE television to have a war of words with Kevin Owens as well.

WWE is planning a second major surprise for WrestleMania 38 in addition to Steve Austin. On the latest Wrestling Observer Radio, Dave Meltzer talked about which huge surprise WWE will have in store for the Grandest Stage Of Them All besides ‘Stone Cold’ Steve Austin. It will be someone who is on the level of the Texas Rattlesnake as well.

“I don’t know which night he’s going to wrestle, but that is the plan. They pretty much started the feud on Raw. And there’s apparently one more surprise besides Austin still to come. It’s supposed to be Austin level. That’s a pretty small list of people that could be Austin level.

The Rock, I think Dwayne’s got stuff going on, so I don’t think it’s going to be him. So, who else do we have? Hogan, Flair, and Undertaker, right? Is there anybody else still alive that would qualify at that level?

Triple H is currently the COO of WWE and he is also a veteran in the world of professional wrestling, having competed in several great matches and countless memorable moments during his time as an active in-ring competitor in the company. He was also running NXT until he suffered a cardiac event, leading to him being absent from his role for the past few months.