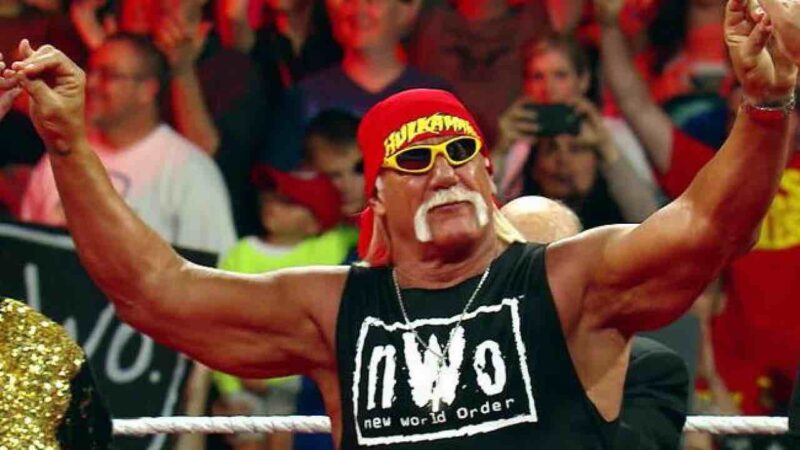 
While speaking on his Kliq This podcast, WWE Hall Of Famer Kevin Nash hinted at having an nWo reunion with Hulk Hogan in the future.

“I would do anything that the spotlight was on Scott (Hall). They wanted to do something at WrestleMania, but for me, it was just too soon, and depending on what they would want to do moving forward, it would depend. I don’t want to break down on TV. I just had to go to my happy place to get through this conversation. It’s not time yet. I know that. That’s my opinion and I’m entitled to that.”