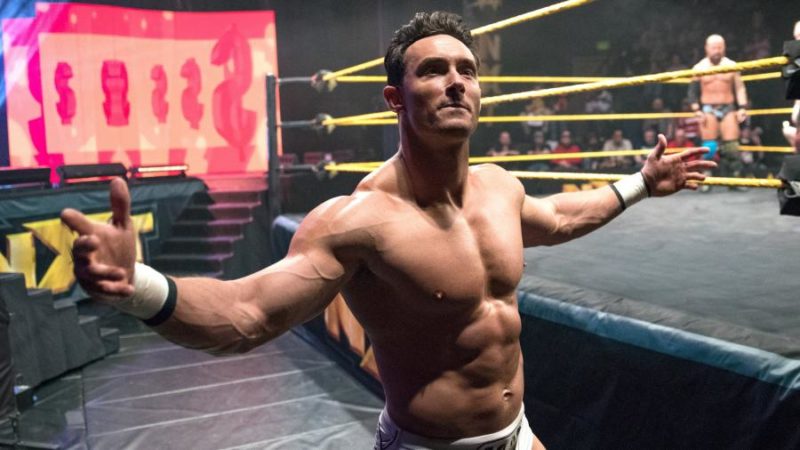 NXT’s Tino Sabbatelli had to miss more than a year of in-ring action due to a torn pec.

Such a prolonged period in remission can break a Superstar’s spirits but Sabbatelli has endured it. Sabbateli’s return has been announced for this week’s NXT Live Event from Tampa, Florida.

Sabbateli says he is “eager” to be back in the ring at this week’s Live Event in the following update video:

Sabbatelli’s former tag team partner Riddick Moss has made it to the main roster and even ended up becoming the new 24/7 Champion on this week’s RAW. It will be interesting to see how Sabbateli’s return plays out and what the future holds for the promising young star.