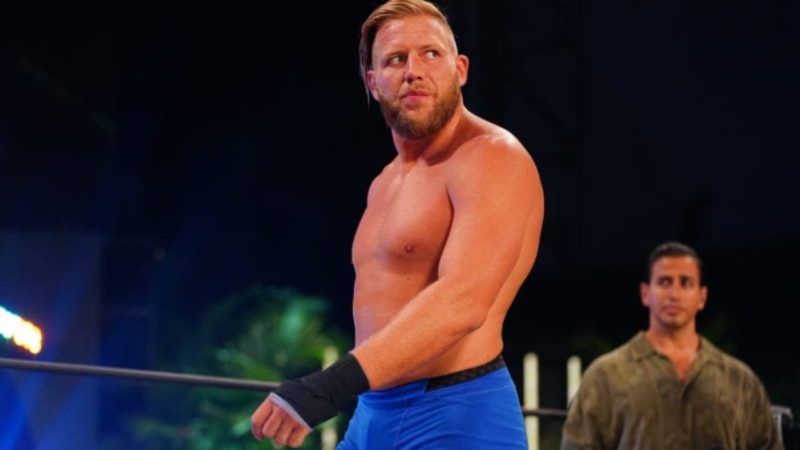 Jake Hager made his debut AEW on the first episode of AEW Dynamite a year ago. His shocking debut and then inclusion into the Inner Circle faction was certainly impactful. Hager desired to be part of the promotion as he wanted to implement his MMA background into his wrestling work.

Hager recently spoke to Talk Is Jericho, where he talked about reaching out to Cody Rhodes several times before he finally got the answer he wanted.

“I had reached out to Cody. I think everybody in the world was reaching out to Cody at the time,” Hager pointed out. “We knew that we were on the same page; maybe it can work out. I reached out again and I’m still not getting anything. This is about May. This is Double or Nothing time and I’m not getting anything, and I think I told you that, and so, [Jericho] reached out. And he was like, ‘hey, check back in a couple weeks,’ and I don’t know what changed but then you came back an hour later. You’re like, ‘no man, this is it. They want to go with you.’”

Hager has been allowed to compete in MMA while also working as a professional wrestler in AEW. We will have to see how the storyline for the Inner Circle progresses as they have included MJF and Wardlow into the faction recently.