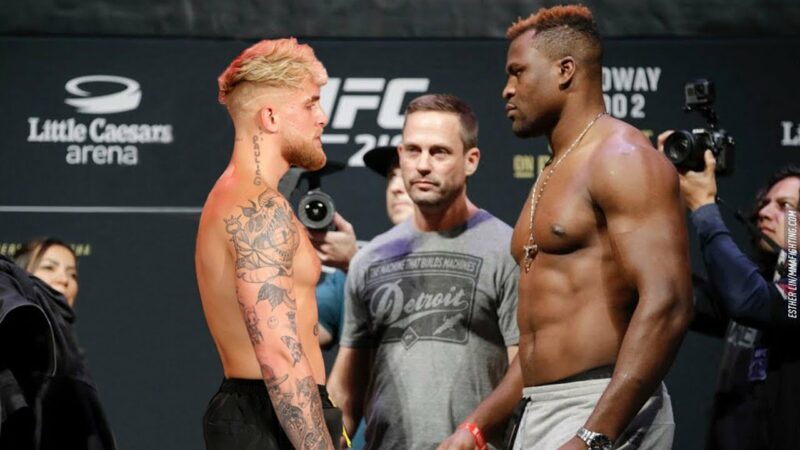 The YouTuber turned professional boxer, Jake Paul is set to square off against the former UFC Welterweight Champion Tyron Woodley on August 28 in a boxing match. Currently the odds are in favor of Jake Paul even if Tyron Woodley is definitely the biggest opponent for Jake Paul so far. Jake Paul might be faking an injury for his upcoming boxing match against Tyron Woodley.

Jake Paul recently spoke to Below The Belt, where The Problem Child decided to go after Dana White and put him on blast for not paying Jon Jones and Francis Ngannou $10 million each so that they can finally compete in the highly anticipated fight.

“No one else has a voice really that is able to speak up against Dana (White) because at some level, in some way or another in the fight game, they have to respect Dana because he has got his hands in all the pots.

But I don’t give a f**k. F**k Dana White. He should be paying Francis Ngannou and Jon Jones ten million dollars each plus pay-per-view. Make the fight happen. Give the fans the fight they want to see. And I will keep on beating this to his head until there is some change. This is the new wave.”