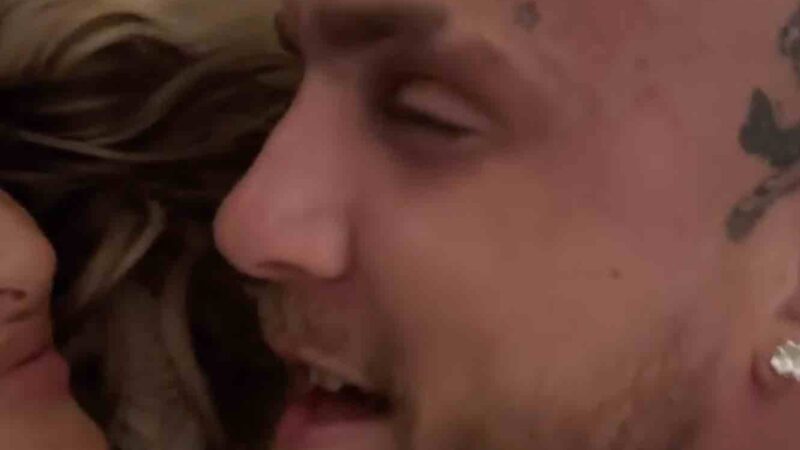 Boxing great Tyson Fury recently made the consequences clear for his brother Tommy Fury, who is set to face YouTuber-turned-pro-boxer Jake Paul later this year. Tyson stated that if Tommy loses then he doesn’t deserve to get paid.

‘TNT’ is set to face ‘The Problem Child’ this August at Madison Square Garden. This is the second time that the two stars have been booked for a face-off. They were originally set to fight in December 2021, but Fury pulled out weeks before the fight. The YouTuber-turned-boxer faced Tyron Woodley in a rematch and viciously knocked out ‘The Chosen One’ in round six to claim the victory. He’s now been re-booked against Fury.

Due to the success of the Fury family, there’s a lot of pressure on Tommy to win the bout against Paul. Tyson reminded his brother of the high stakes in the match. During an interview with IFL TV, ‘The Gypsy King’ has discussed his brother’s fight with the YouTuber. Tyson feels that if his brother can’t defeat Jake Paul, his payday was a waste.

The Gyspy King’ had picked his brother to defeat Jake Paul. He had previewed the fight and discussed his intent to bet money on Tommy, he said:

“So, I’m backing Tommy. I’ll put my money where my mouth is, and I’ll go a hundred grand with anybody and put it on Tommy. That’s it, that’s how I feel about it.”

We will have to wait and see who will emerge victorious in the exciting bout. Jake’s girlfriend Julia Rose wrote and posted bedroom photos, stating, “just a little appreciation post for the most hard working person I’ve ever met (and also the sexiest) ❤️ I already know when we are 90 years old you’re going to have back problems from having to carry the entire promotion for each one of your fights, it’s not easy being the champ.”