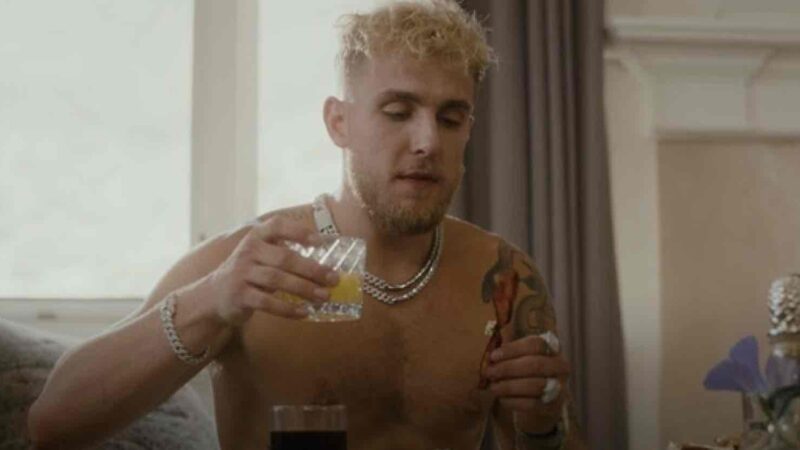 Logan Paul is currently 0-1 in professional boxing. He would lose via split-decision defeat to fellow YouTube star KSI in Los Angeles in November 2019. In the ranks of exhibition boxing, however, Paul would face five-division world champion Floyd Mayweather Jr with no winner being declared last year. That fight went the full eight rounds and was held at the Hard Rock Stadium in Miami Gardens, Florida. The fight reportedly sold more than one million pay-per-view buys.

On the other hand, Jake Paul is certainly one of the most well-known names in the world of professional boxing right now. Jake Paul proved all of his doubters wrong as he was able to last 8 rounds against Tyron Woodley, who many believed would destroy The Problem Child in the boxing match last year.

Logan Paul recently spoke to TMZ Sports, where he claimed a tag team with himself and his brother Jake Paul would be a great idea.

“That’s a fantastic idea, I’ve never thought about it. That’s a great idea, oh my God. Yeah man, I could definitely see that happening. Geez, that would be nutty

Over on social media via Instagram, Jake Paul uploaded a video proposing Kanye West and Pete Davidson settle their beef in the squared circle and a good-old-fashioned boxing match. Paul’s comments can be viewed below.

“I have an official offer for Kanye West and Pete Davidson,” he says in the clip. “I have $30 million for each of you, guaranteed, plus pay-per-view upside for a six -round-boxing match. Let’s make it happen; Let’s settle this beef like men before the children are affected by your antics. Let’s get it done; make it happen.”