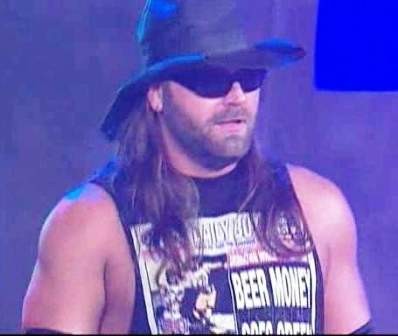 The Cowboy recently spoke to WrestlingInc where he was asked about his recent cup of coffee in NXT. James Storm talked about the rumors that he actually turned down WWE’s offer because it was too low of a number.

“A lot of people say it was money, but it wasn’t. It was a family thing,” Storm said. “Hunter told me they’d run 100-125 shows over the next two years. My wife wanted to have another kid, but she had to do shots, and I had to be at home a lot more. It was a decision: do I go and live this crazy of wrestling in the WWE or do I stay home and help my wife have another child that she wants? I decided that my family was what is really important to me.”

While it had to have been a hard decision to make, James Storm had a very good reason making the choice he did.

But James Storm isn’t done making an impact in Impact Wrestling (no pun intended). Everybody has their own path to greatness and Storm was able to take a step back and realize what was truly important in his life.