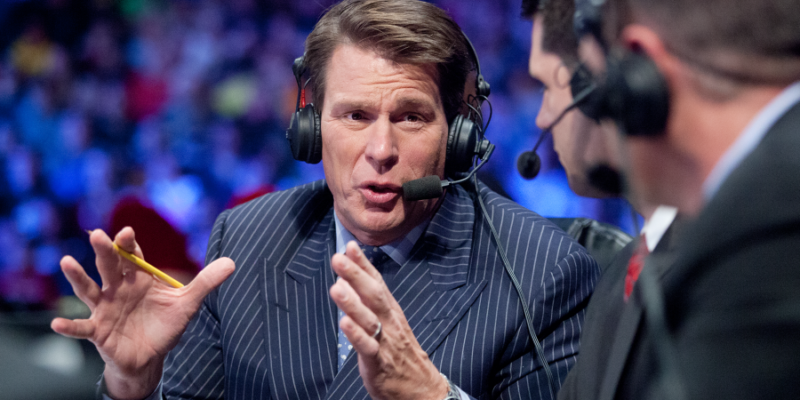 WWE’s upcoming visit to Saudi Arabia has come under jeopardy with politics getting involved. While the WWE issued a statement regarding the same, it seems highly unlikely that they will bow out of the event. The decision, while receiving flak from several sides, has earned praise from former WWE wrestler JBL.

JBL was on FOX Business when he chimed in with his thoughts regarding the volatile situation. He said:

“From what I understand, yes, the idea is that WWE is gonna go there. The official line is that they are monitoring the situation. My personal opinion is that they should go.”

Layfield also went on to criticize the senators that are against the WWE’s decision to associate with the Middle East nation. He stated:

“For these guys to hide behind their patriotism and show their flag waving to me, I think to try to improve their abysmal approval ratings to me is wrong. WWE has been at the forefront of change and you want to change Saudi Arabia, you send something like WWE there.”