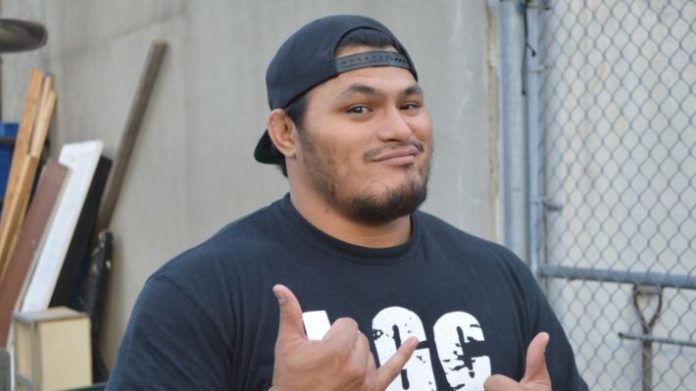 Jeff Cobb is a young brawler who’s tasted a lot of success on the currently booming independent wrestling scene. Cobb recently won the prestigious PWG Battle of Los Angeles tournament and is bound for bigger accomplishments in the future.

Cobb made an appearance on X-Pac’s 12360 Podcast where he chatted about a variety of topics. Among other things, Cobb revealed his thoughts about William Regal and Brian Kendrick being backstage at PWG’s BOLA Tournament. Here’s what he said in the interview:

“So he [Regal] watched my match with Darby Allen and I definitely picked his brain after. So there’s two guys backstage who I will pick their brains after my match, and it was William Regal and the other was Brian Kendrick. Them watching my match was a huge honor they took time out of their schedule to come and just watch this crazy indie show going on and for them to have feedback and things I could try differently and how to better my game essentially it was awesome.

Both of them have been there done that and they’re still doing it so having them to give me some advice was very surreal. And when I was talking to Regal about certain things and he was like ‘Oh yeah let me show you this,’ locking up with him backstage. It is crazy.”

Furthermore, Cobb talked about the possibility of a run in the WWE once his Lucha Underground contract is up.

If you asked me this 10 years ago I would have said I want to go there now. But with this giant resurgence and boom in wrestling… I mean don’t get me wrong, if WWE called and all the stars aligned I’d definitely go, but as of right now I am having a blast. I am working 3 days a week and making a nice living.

I’ll be honest with you, like I said, as I kid WWE / WWF was all I watched, that’s all we had. WWE is the NBA, it’s Major League Baseball, it’s where you go to be seen by billions of people. Like I said, if the stars aligned, price is right and everything else like that I would definitely take it into consideration. WWE is what brought me to be a wrestling fan as a kid.