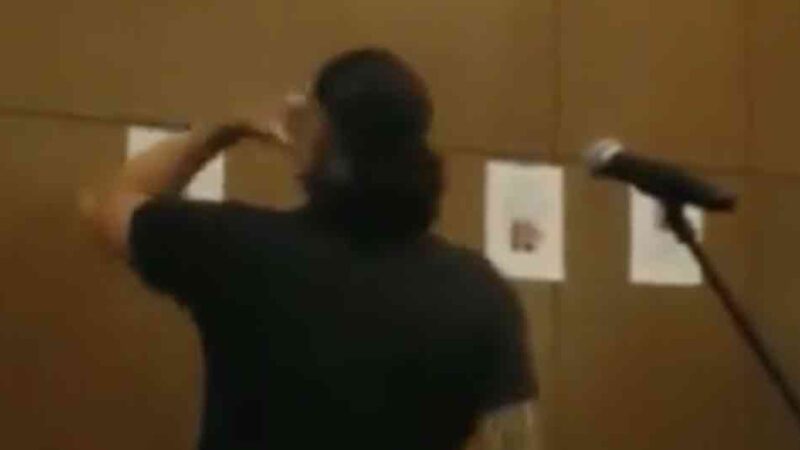 The veteran AEW star Jeff Hardy was recently arrested for DUI. He has had a history of DUI arrests and his struggles with drugs and alcohol. This matter has been well documented over the years and the nightmare is not over for him. Fans had hoped that he cleaned up, but that is seemingly not the case. The AEW star was arrested and hit for having a BAC of .294 during his recent arrest.


A court date was set up for June 14th after he posted bail on June 13th. As per the reports, Jeff Hardy’s appearance in court has been cancelled. 1st Coast Bail Bonds & Surety handled his $3,500 bond. It turns out his family has been dragged to the matter as well. Now an interesting note has come to light.

According to Sean Ross Sap’s behind Fightful’s paywall, Hardy was in possession of a driver’s license in the first place so he could rent cars. He reportedly had been using the license to get vehicles during his time in both WWE and AEW.

“Regarding Jeff Hardy driving without a license, we’re told he maintained possession of a physical license and had used it to rent vehicles during his time with both WWE and AEW. We’re told there hadn’t been any word of that causing issues for his ability to rent cars outside of North Carolina.”

Jeff Hardy was booked to team up with Matt Hardy and compete in a ladder match with The Young Bucks and The Jurassic Express in a Ladder Match for the AEW Tag-Team Championships. However, it seems that the match is up in the air.

Video of Jeff Hardy the night before his arrest getting drunk has leaked.

Jeff Hardy on the night before his DUI arrest.