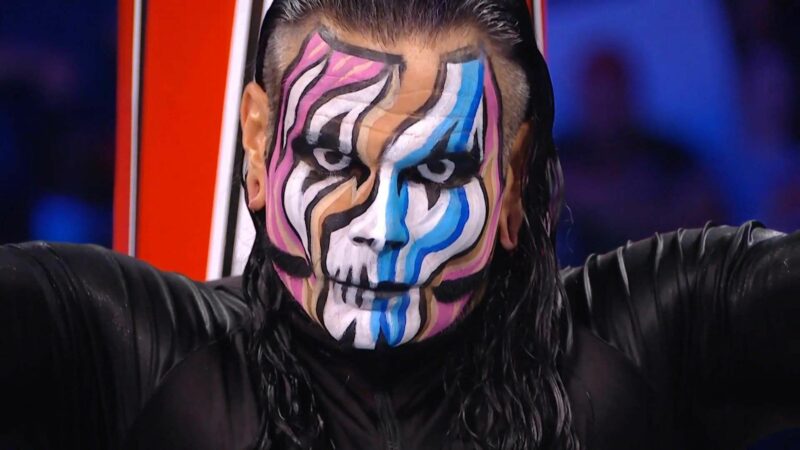 WWE recently released Jeff Hardy and it had come upon as a shocker. His brother and AEW Matt Hardy recently spoke about his first podcast. Matt is finally stepping into the world of podcasting. The Extreme Life of Matt Hardy podcast will debut on Friday, January 7 and Matt recently detailed what will be part of the first episode. Drew McIntyre recently also spoke about what happened to Jeff Hardy.

Matt and Jeff Hardy will speak about famous TLC Match

Matt revealed on Twitch, that he and his brother Jeff will be breaking down the tag team match that put them on the map. The first subject for the podcast will be the Ladder Match between The Hardy Boyz and Edge and Christian at No Mercy 1999. The podcast is hosted by Jon Alba. Matt said that they will be going over everything from all of the spots in the match to what they were actually paid for that historic outing:

“I talked to Adam. I talked to Jay, which is Edge and Christian. I just said, ‘Yeah, I wanted like jog my memory by getting your perspective. Is there anything that you can that you remember at that day that I might be forgetting?’ We just talked about stuff, and I want to make sure I had my facts, right. The fact of what we get paid, I had to jog my memory on that. I was kind of right in some aspects. Then, Jeff thought it was way more than we got. I think Adam was pretty correct. Christian was right on the money. Then, we all came to the same agreement. So I did my homework before we went and started talking shop with this episode. So I’m very excited about it and I’m very excited for each and every one of you to hear it. I think you’re gonna truly enjoy it.”

Jeff was released by WWE in late 2021. Matt Hardy previously stated that Jeff will talk about that release when he is ready.