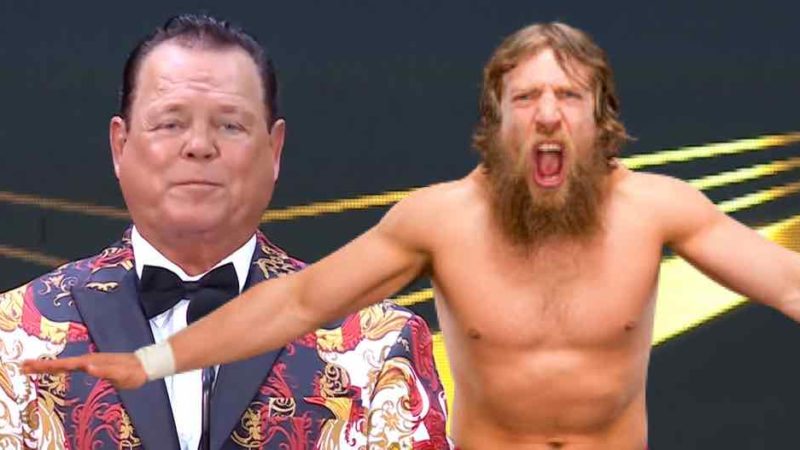 When discussing The Bellas being such huge stars in WWE and reality television, Lawler said, “They even made Daniel Bryan a household name.”

PWInsider recapped The Bellas’ acceptance speech, “They showed up 2016 at the Diva Search audition and they weren’t picked but they wanted a taste of wrestling. They were sent to Georgia (Deep South Wrestling) and they found their place.

Women were only in the margins in WWE at the time, so it was clear they would fight like they always had. They fought in the ring and backstage. They knew that with a special crew of women they could marshall the entire women’s scene and force it forward to the point it only made sense for WWE to make it the main event.”

There were previously rumors that Bryan would be inducted into the WWE Hall of Fame this year after Peacock’s WWE Network listed him as a 2021 Hall of Fame inductee, sparking speculation about an imminent retirement. This report was later shot down. Bryan will main event WrestleMania against Roman Reigns and Edge for the WWE Universal Title. Nikki Bella Sent A ‘Cryptic’ Message To John Cena at the Hall of Fame.