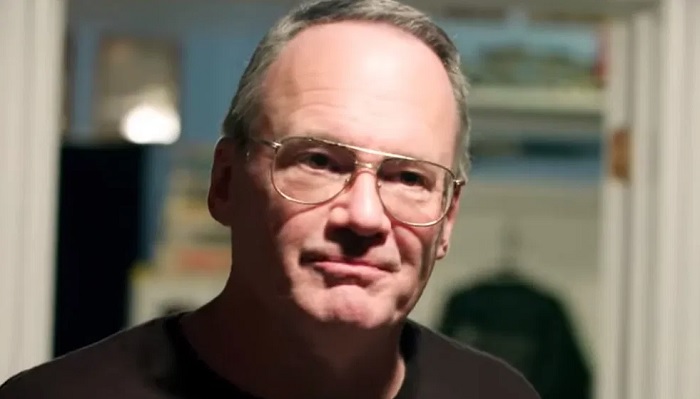 Jim Cornette rants about CM Punk not being in AEW

Label Jim Cornette stunned that CM Punk hasn’t turned up in All Elite Wrestling yet.


On the latest episode of his podcast, The Jim Cornette Experience, the legendary pro wrestling personality shared his thoughts on “The Best in the World” not arriving in AEW yet.

As noted, Punk has claimed that while he has spoke with AEW officials, he never received a real offer from the company. On the flip side of the coin, AEW executives have stated otherwise.

If you ask Cornette, there’s no reason a billionaire hasn’t found a way to bring in a guy like Punk to a company that is such a perfect fit for him like AEW.

Featured below is an excerpt from the aforementioned episode of Cornette’s podcast where the pro wrestling legend shares his take on the subject — like only “Corny” can.

It wasn’t a revelatory statement. Nor a big shocking occurrence. He said he would basically, boiling it down, he would take a sh*tload of money and something new that he was interested in doing as well.

The son of a billionaire with a national cable television show just got in the wrestling business. He made a bunch of indie guys that never had it and never will as happy as school girls with shiny new vibrators. But he can’t get CM Punk!? He can’t make CM Punk happy!? Nobody can think of an idea that CM Punk would be interested in, that would intrigue him enough to get involved in this!?

Or is he the icon from 30 years ago that they bring back and make all the current guys look bad? Because even though the icon can’t get in the ring and can’t go anymore he’s still more over as a bigger star than the rest of their roster? CM Punk doesn’t fit any of them. He’s the right combination. He was a huge star in the biggest company in the world just several years ago, not 30.

Check out the complete episode of The Jim Cornette Experience podcast referenced above at Player.fm. H/T to SEScoops.com for transcribing the above Jim Cornette quotes.