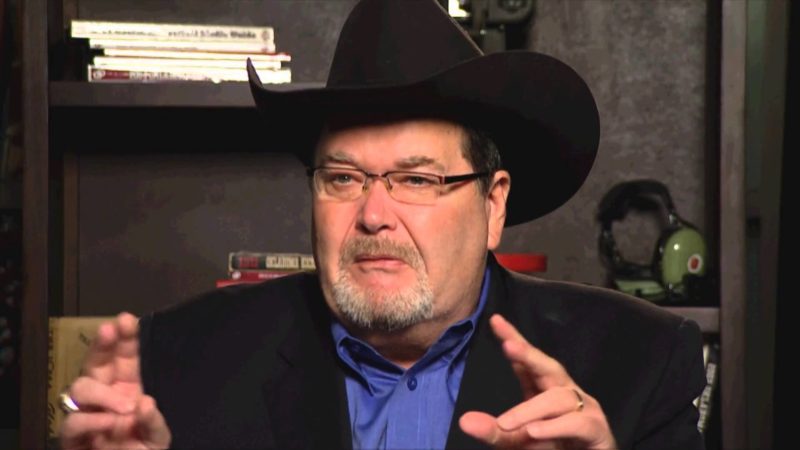 Jim Ross, the current AEW commentator during his Grilling JR Podcast, gave his thoughts on the revival of NWA. He talked about National Wrestling Alliance(NWA) back in the 80s and the one after Billy Corgan took over.

Jim Ross states that comparing the two is not fair

Jim Ross had praised Billy Corgan for his efforts towards the revival of NWA but comparison should not be done between the original one and the current NWA. He stated that “it is not fair”.

“It has the same three initials but it has a different meaning. I don’t mean to knock the current NWA, I support them big time anytime I can. Billy is a good guy, but it’s a different breed of cat. The only thing in common is the 3 initials.

ALSO READ: The Undertaker weighs in on Roman Reigns’ current storyline in WWE

In 2017, NWA started running as a wrestling promotion and Billy Corgan, the lead singer of Smashing Pumpkins took charge of the company. It currently runs under the parent company, Lightning One Inc, owned by Corgan.