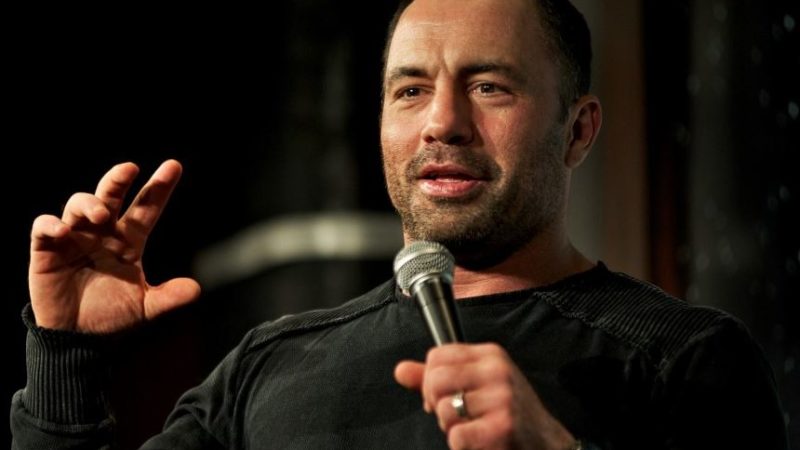 On the latest “Joe Rogan Experience” podcast, he had some choice words for WWE and its fan base, comparing the organisation to MMA:

“One of them is real. One of them is people battling for their lives in the most difficult content in all of sports. The other is some weird, ****** jerk-off thing where strange guys sit in front of the TV and pretend they don’t know its fake. You don’t want to know. You shut that part of your brain off.”

On Brock Lesnar, Rogan had the following comments:

“If Brock Lesnar did it the right way – if Lesnar left the WWE and dedicated himself to becoming the best fighter in the world, and I mean like best striking coaches, best overall coaches, like a real MMA coach – find out what they can fix and work on him for years, and then built him up slowly and eventually work his way up to a larger organization, and then eventually fight in the UFC when you have 15, 20 fights. Instead his second pro fight was against a former world champion. His second fight was against Frank Mir. He could have been an all-time great. He’s a freak athlete.”

Check out the video below: