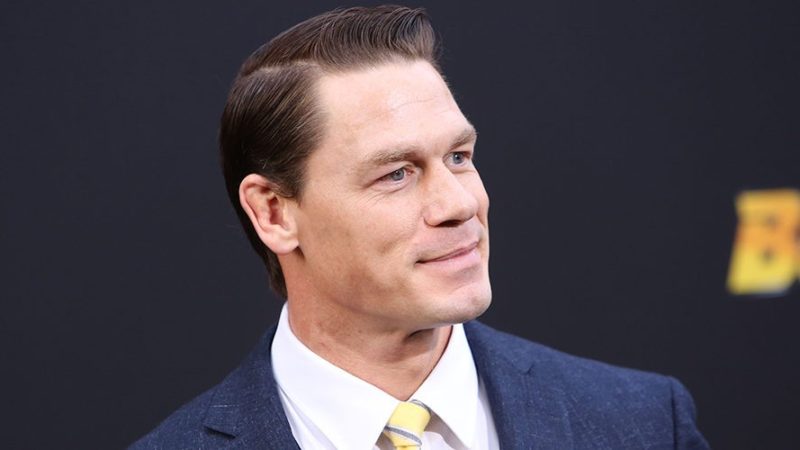 John Cena doesn’t see much WWE action anymore with Cena now being big into television and movies just like the path that man superstars have taken before him including The Rock. Now, John Cena is not exactly ‘officially’ retired, but we can speculate that the time is coming soon for Cena. It seem that not only do fans want to see the match we are about to talk about, but the superstar who would be opposing Cena for the match is also up for battle. Jake Paul Sends Bold Message To John Cena.

Twitter and Instagram lit up recently with word that Karrion Kross may very well be Cena’s retirement match. We saw Karrion Kross defeat Finn Balor last week at NXT TakeOver: Stand and Deliver to become the new NXT Champion and this seems to translate to him being quite over with fans and creative alike.

A question was posed on social media about when John Cena has his retirement match, who should it be against? One fan felt Cena should go out on a high note in the ring and face someone he’s never seen before. That somebody is, of course, Karrion Kross.

This fiasco led many fans happy to possibly see this happen. It seems that John Cena may also be tipping his hat to the occasion as John recently posted a photo of Kross onto his on Instagram with no caption to be found.