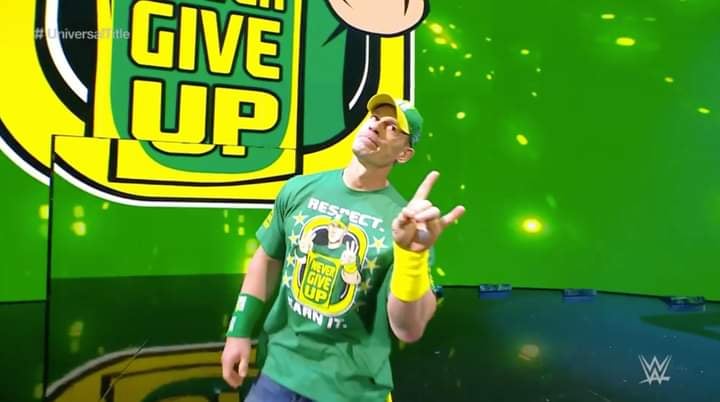 The Road to WrestleMania will kick off with the Royal Rumble later this month on January 28th. The month’s leading up to WWE’s biggest show almost always involve some of the most memorable storylines because they are usually planned months in advance. That’s not the case this year as WWE have been doing things very last second.

Fight Select is reporting that WWE is still making changes to its WrestleMania plans. Fightful further confirmed that Ronda Rousey vs. Becky Lynch is no longer in the works for WrestleMania. One top talent informed Fightful that Rousey is expected to have a big match at WrestleMania.

While Becky Lynch isn’t bothered that her match isn’t happening, WWE is still unsure what her match will be. The outlet was informed that any plans Vince McMahon had prior to his departure isn’t set for the show any longer. While it was presumed that Cody Rhodes would challenge for the WWE Championship, sources inside creative informed Fightful that it wasn’t outright told to them.

This makes things a bit tough and hard to figure out as rumors went around that Cody was supposed to enter into the Royal Rumble and then win the match, which would take him to WrestleMania, but what WWE have planned could very well be a better idea because let’s face it – everyone saw the Cody and Royal Rumble match coming from a mile away.

Obviously, this is not to say that WWE won’t swerve us yet again and go back to what was said were original plans.

Per Ringside News, they exclusively reported that WWE was pitching alternative ideas if The Rock can’t do WrestleMania.

As of now, it’s day by day for the setup from Royal Rumble to WrestleMania.