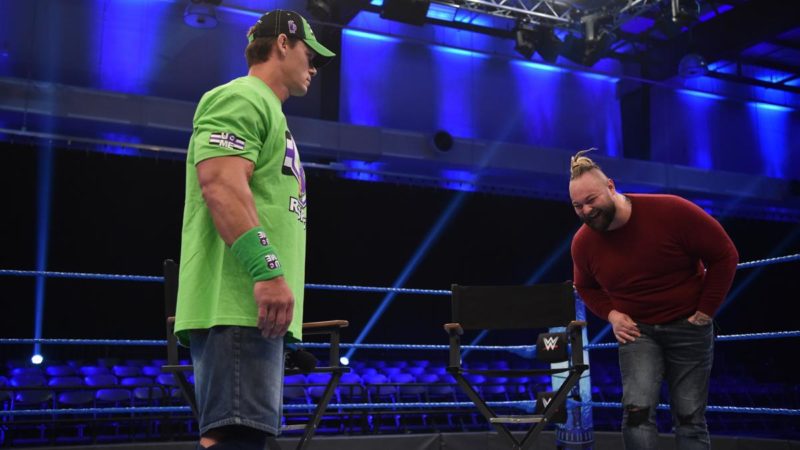 While speaking at Comic-Con Wales, John Cena admitted that he was very nervous about the reception of Firefly Funhouse.

“I think I really leaned into the creativity of what we are able to do. And as I get older I kind of got to rely on those tricks more. So, I really, really, really enjoyed the Firefly Fun House match. The fact that people didn’t hate, which was great. I was very nervous. I was sweating bullets on that one. They didn’t hate it and it only involved one punch. So I though that was pretty cool to express the creative side of stories like that.”