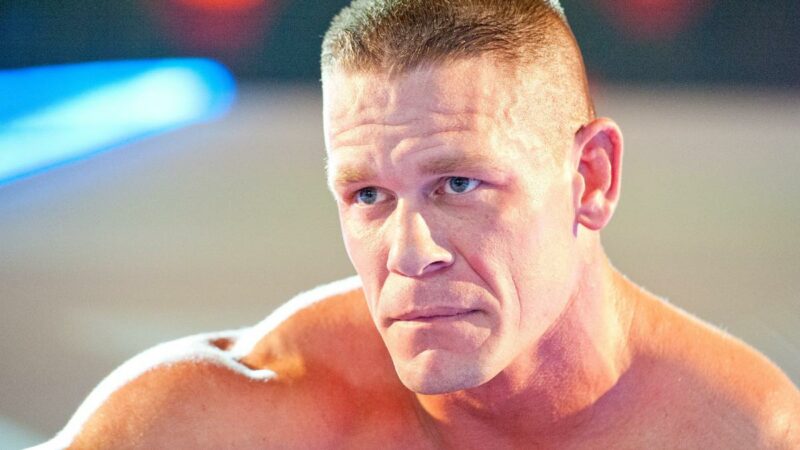 John Cena’s return date is no upon us and official. We have hated such a lot time to see Cena back in action, and now we will be getting all of the unanswered questions answered and we will see if John Cena can get in one more title run…Vince McMahon Lets Top WWE Name Choose Firings.

Rumors may be rumors, but there are some people that I really trust more than others when it comes to being correct about 95%+ of the time. I present to you none other than Billi Bhatti.

Billi is a co-host of ‘The Nitty Gritty Dirt Show’ with Vince Russo on RussosBrand.com. Out of all of the things reported by Bhatti, I have yet to find something that eventually didn’t hit his mark that he called out.

Pertaining to John Cena’s return, Bhatti stated that we would be seeing him on July 16th on the blue brand, Smackdown. This really only means one thing. Cena will most likely go straight for Roman Reigns in order to claim the title from him.

I would guess that WWE will give Cena one last title run before he fully retires from the business. We will have to see how this plays out in just a few short weeks.

One star that is also eager for Cena’s return is MVP. MVP tweeted recently “Bring it Johnny boy!” after retweeting Cena on Conan where Cena had stated that he had not yet fought his last match.