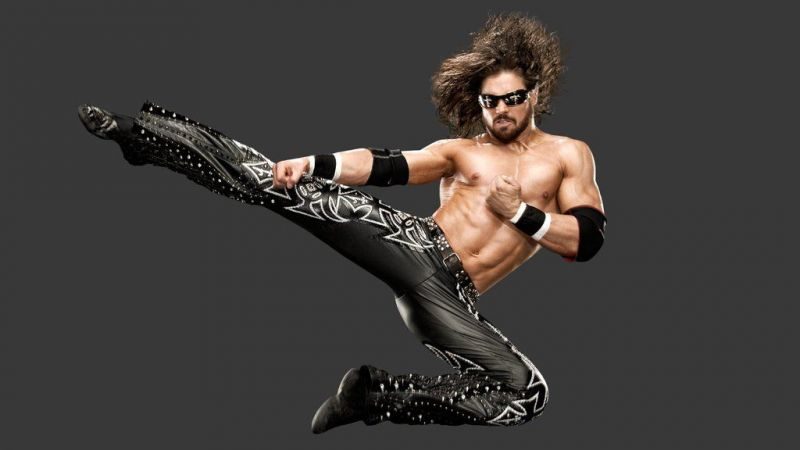 In a recent appearance on the Ross Report, Johnny Impact, AKA John Morrison had a chance to talk to Jim Ross about Impact Wrestling, Slammiversary, and a certain “Big Dog” who can’t seem to get the fans on his side.

On the topic of Roman Reigns, Morrison said Reigns suffered from something known as “John Cena Syndrome.”

That’s a tricky one and I feel like he was a victim of the ‘John Cena Syndrome’ a little bit. By that, I mean, when John started, he was pushed so hard, so fast, for so long, he was perceived as he didn’t deserve it, originally. Now he’s grown into one of the greatest workers of all time, I believe.

Morrison said that not only was Reigns pushed too far too quickly, but being across the ring from greats like AJ Styles, Sami Zayn, and Kevin Owens definitely doesn’t help.

However, Morrison went on to say that Reigns doesn’t deserve the hate he gets from fans.

He’s been working on top for so long that he has grown into quite a hand in the ring, I believe. Also, my perspective from people that I talk to, is that he’s pretty well liked in the locker room.

But now he’s got this stigma from all that, and it has kind of become cool for fans to boo Roman or be bored by Roman. Maybe he deserved that five years ago, but I don’t think he deserves it anymore now.

To hear what else Morrison had to say about his latest work in the wrestling industry, check out the Ross Report here.

H/T to WrestlingInc. for the transcription.