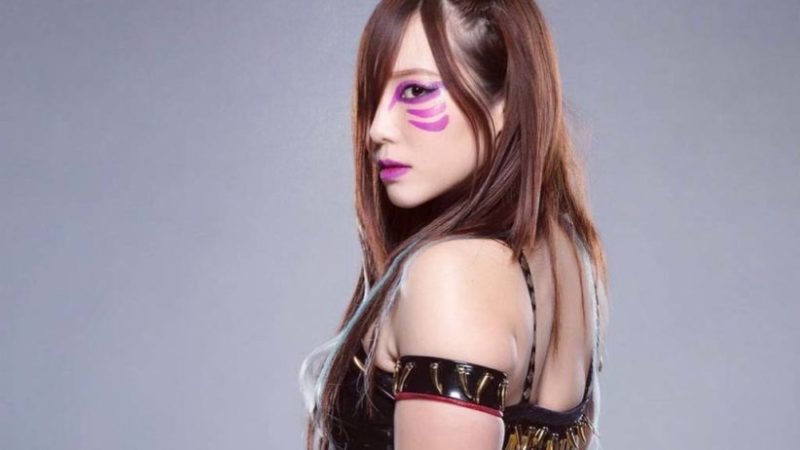 One half of the WWE Women’s Tag Team Champions Kairi Sane is a talented young woman who has already held multiple championships in the company.

Sane, who was already a huge name in Japanese wrestling before coming to the USA, signed a deal with WWE in 2017. Since then, she’s been the inaugural winner of the Mae Young Classic, the NXT Women’s Champion and now a tag team Champion on RAW with Asuka.

Earlier today, Sane announced through the official Twitter handle of WWE Japan that she has tied the knot with her long-time partner earlier today.

Sane said that she has been in a long-distance relationship with her partner for years and looks to build a family with him. She then went on to say that she will continue to work as a wrestle and bring happiness and smiles to the people.

Sane then thanked her fans for all their wishes through her personal Twitter handle.

Everyone at Wrestling-Edge congratulates Kairi Sane and her husband on this happy occasion.