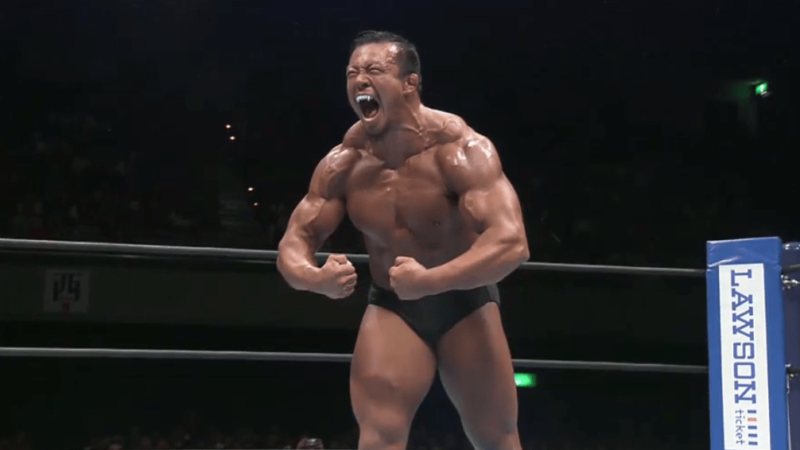 Katsuya Kitamura had a bright future in NJPW, as he rose through the ranks in the company. He made his professional wrestling debut in March 2017 after training with the NJPW Dojo. He became successful after winning the NJPW’s Young Lion Cup that year. However, it seems he has left the company.

Kitamura’s departure was revealed on NJPW’s website. He hasn’t competed in the ring since March of last year. According to NJPW announcer Chris Charlton who posted a tweet, Kitamura had been taking time off as he had sustained an injury during a training session. While it is unknown when exactly he got injured, he has been out for 11 months and has been going through rehabilitation.

F4W Online added that he was recently offered a contract by NJPW, but he turned them down as he wanted to leave the company. It will be interesting to see where Kitamura goes next.