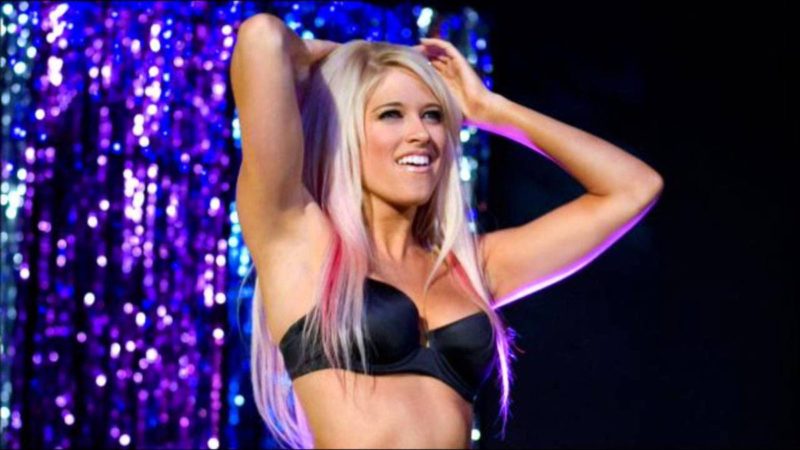 WWE’s version of ECW did not last long. However, one of the more memorable characters in the brand was Kelly Kelly, who made her debut as a striptease character.

Kelly Kelly spoke to Chris Van Vliet and talked about how her striptease character came to be. She also revealed how Vince McMahon was the one who taught her all the moves she had to know. Here is what she said:

“My first day, I remember Triple H and Vince were all in the room and they were just like ‘alright, these are just the basic moves that we need.’ I’m like sitting there and I’m watching Vince McMahon, who I watched when I was 13 years old and I just idolized, and he’s got a chair and he swings his jacket around.”

So, in the end, it was Vince McMahon who truly helped Kelly Kelly understand her gimmick in ECW and she started her career in the company.