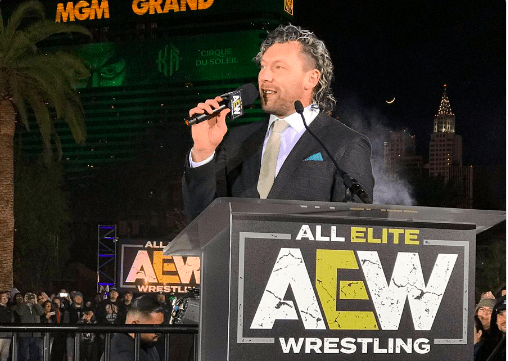 It is done and it is official. Kenny Omega, who was a free agent until today, has officially made his choice.

Not only has Omega signed with AEW as a full-time competitor but he is now one the Executive Vice Presidents of the promotion. Omega appeared at the Double or Nothing Ticket Announcement Party in a sharp three-piece suit and made the earth-shattering announcement himself.

The wrestling world eagerly waited for this moment and now it has finally happened. Omega will join his fellow Elite members at AEW and could quite possibly be the face of the promotion.

Omega appeared on the show and reminisced about his days in Japan and how that journey has ended and it is time to change the world.