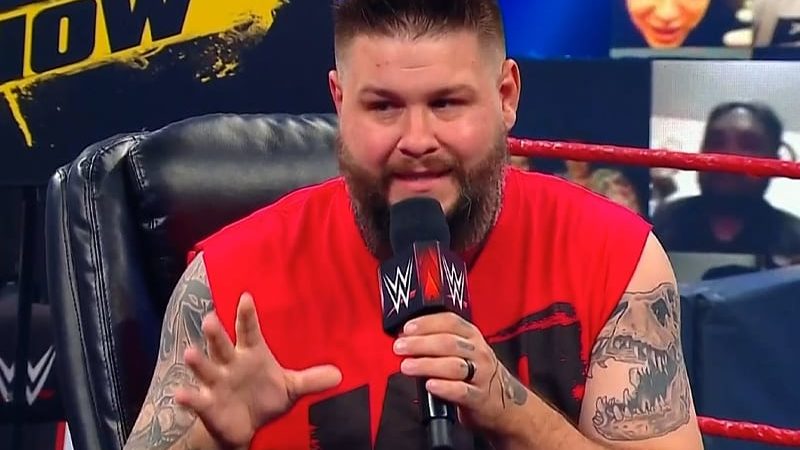 Kevin Owens had a brilliant tweet reacting to the end of the WWE Network in the United States, with WWE content joining the Peacock streaming service as an extension network on their platform.

Owens tweeted, “Dwight Schrute, Michael Scott and Kevin Owens all on the same app. Beautiful.” Owens is referencing The Office, which is also on Peacock.

Fightful’s Sean Ross Sapp tweeted, “WWE Network to Peacock is a gigantic win for WWE.” A fan asked, “Any concern they are going to start charging for PPV?” Sapp answered, “Yep. Plenty of concern there on my part for the price they paid. But just a personal suspicion. I’ve heard nothing of the sort.”

Brandon Thurston of Wrestlenomics responded, “Would be surprised if any PPV is ever an upcharge on Peacock. I think they understand what they’ve done to the PPV price point and aren’t going back, even if it’d be financially viable. There’s probably a perception there’s a lot of benefit in making a simple offering.”

Sapp reported on Fightful Select that one WWE talent they spoke to was excited by the move, with more viewers being exposed to WWE and more money coming in. Another top wrestler was more pessimistic, saying they don’t really care unless it affects their pay. WWE wrestlers in the past were partially paid off of PPV revenue, which changed when the WWE Network launched in 2014.