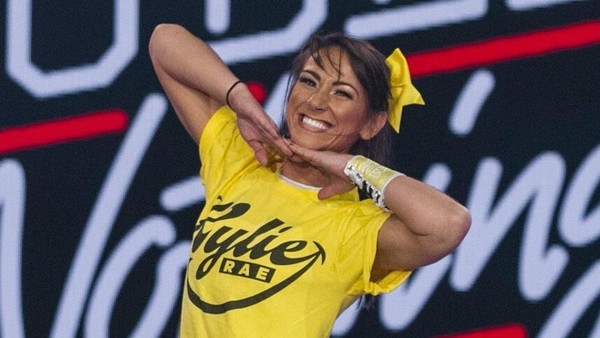 In a shocking turn of events, Kylie Rae has been released from All Elite Wrestling. AEW President Tony Khan broke this news in the ALL OUT post-show media conference.

Khan revealed that Rae asked for her own release and it was granted to her. Rae partook in the Double or Nothing Fatal 4-way women’s match and has not been seen on any AEW shows since.

It is unknown as to why Rae asked for her release. However, it should be noted that her social media has been deactivated for quite some time now.