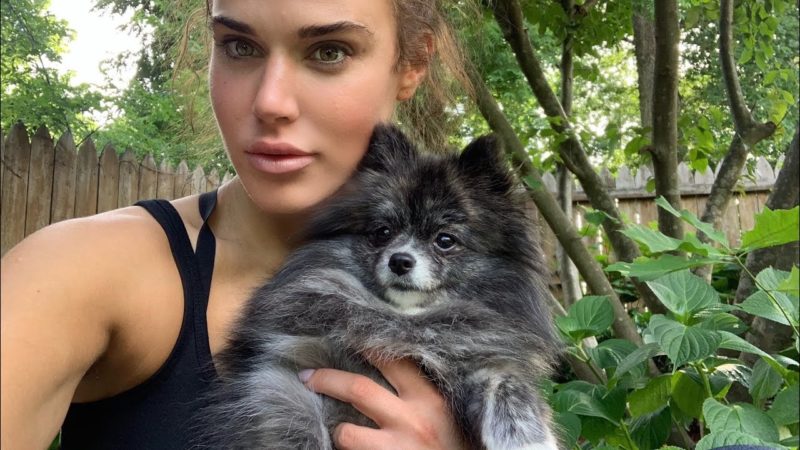 Arguably the biggest name to come out of the WWE releases in April was that of the Bulgarian Brute Rusev. The former United States Champion parted ways with the company while his wife Lana stayed on.

Now, Rusev has a YouTube channel on which he streams video games and has casual interactions with his fans. His channel is called ToBeMiroTV.

“Miro” is short for Miroslav Barnyashev, Rusev’s real name. Lana has now confirmed in a video on her own YouTube channel that her husband will now go by “Miro”.

Rusev/Miro was incredibly over in WWE and his “Rusev Day” chants had taken over the company two years ago. However, now that he is a free agent, it will be interesting to see which company he signs a deal with.