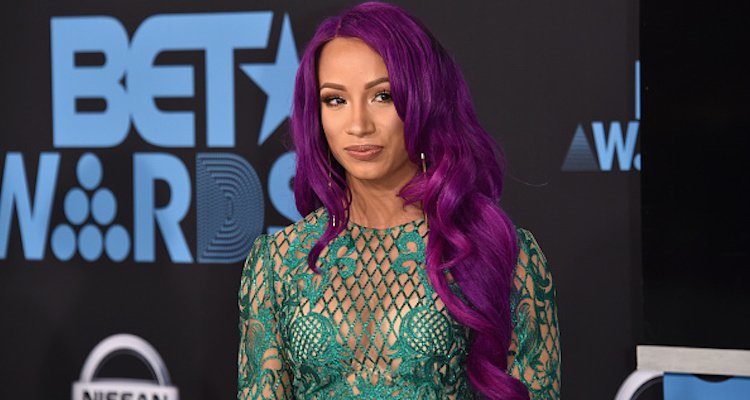 It’s been almost a month since Sasha Banks last wrestled and apart from one statement WWE has mostly been quite about the former Women’s Champion’s condition.

The latest update on her situation comes from Ryan Satin of Pro Wrestling Sheet who revealed via a tweet that Banks is actually dealing with back injury:

Heard from a source that Sasha Banks is dealing with a back injury, but I’m not sure how serious it is. Have had trouble getting more info or additional confirmation from sources.

Though as seen in the tweet, even Satin failed to provide more details on her status, so it’s hard to say if Sasha will return to action anytime soon or not.

Sasha Banks has been out of action for almost a month, and the only official word on her status came three weeks ago when WWE announced that she is being pulled from Mixed Match Challenge due to health-related issues.

There has been no major update on her ever since and at this point it’s not known if she will be fit enough to wrestle at the upcoming Evolution PPV later this month.