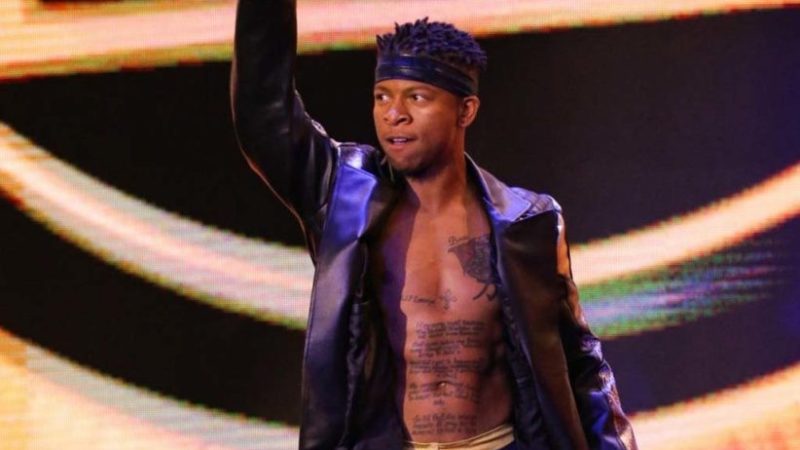 Tons of surprises were had tonight for AEW Double Or Nothing, including Lio Rush. Not only did we see the debut of Mark Henry, but we saw Sting hit a Canadian Destroyer and the Stadium Stampede match was as wild as it gets. AEW truly did an amazing bounce back with this event. Speaking of bouncing back, we had another legend thrown into the mix tonight for the show… Aleister Black Leaks Bray Wyatt Brother News.

During the stadium stampede match hosted tonight, we saw WCW legend Konnan make his debut to AEW. What was really a trip down memory lane was the fact that Konnan used to work with Santana and Ortiz as LAX when Konnan and the two were on Impact. John Cena ‘Losing’ WWE Return Match.

It should be noted that Sami Callihan teased a debut tonight, but it never happened. Many Impact fans have been wanting to see Callihan debut on AEW for a bit now, but AEW haven’t pulled the trigger yet.

Alas, while there were many ups for Double Or Nothing tonight, there were also many downs as well as not everything was running on all cylinders. Lio Rush was the surprise entrant tonight at Double Or Nothing for the battle royal and sadly botched what looked to want to be a springboard stunner. I say “want to be” as Lio missed his mark and didn’t time his fall right making the move look horrible.