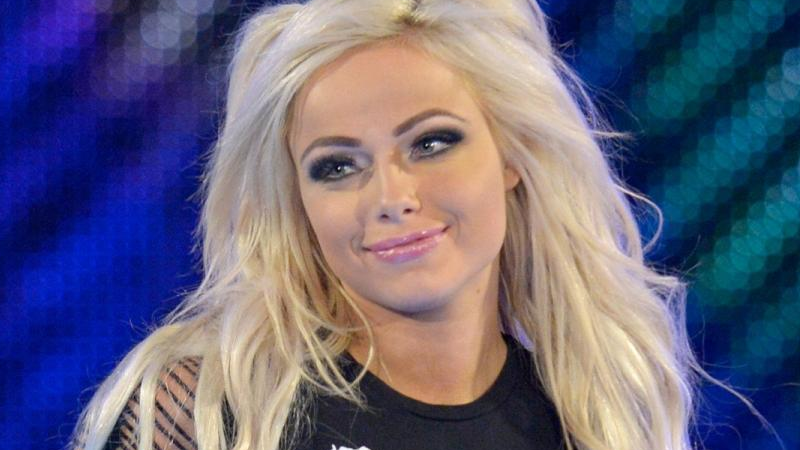 Liv Morgan was recently spotted out at the beach with a star who was very recently fired. Now, the list is ever-growing with fired WWE stars, but I think this one might shock you a bit…WWE Star ‘Punished’ For CM Punk Ripoff.

Liv Morgan was actually tagged in a photo on Instagram by the recently released star, Lana. Lana helped to celebrate Liv’s birthday with a very heartfelt paragraph that went along with the photo.

Lana stated: “Happy Birthday @yaonlylivvonce !!!! Wishing you all the love in the world. Thank you for being my best friend & sharing so much love with me. I will treasure our bond & love for wrestling forever.”

CM Punk spoke out about Lana and others firings recently on Twitter. Punk was very vocal about his feelings about the firings and the company in charge of the firings.

Punk stated the following scathing remarks on the issues: “It’s like a movie with a blockbuster budget and cast, but if it’s written by creatively bankrupt nincompoops specifically for an audience of one, in a language nobody understands anymore, it’s…..trash. But people watch it because they like movies. 🤷🏼‍♀️”