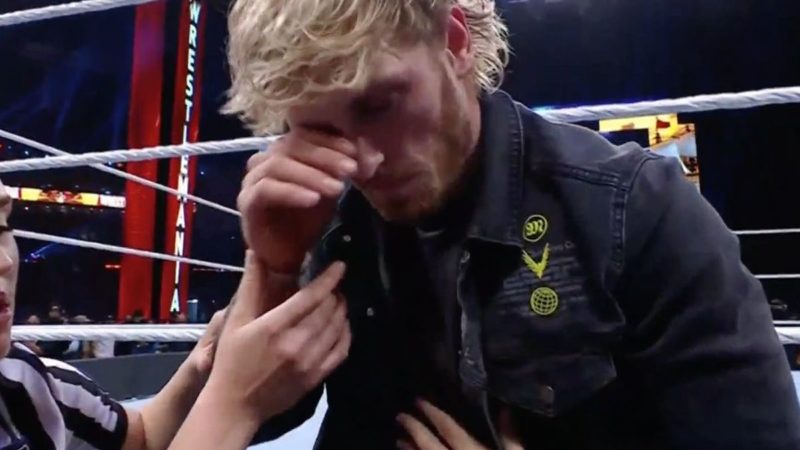 YouTuber-turned-pro-boxer Logan Paul recently revealed that he lost his girlfriend’s trust after a recent ATV accident. Paul enjoys spending time with his girlfriend, Nina Agdal, who he recently began dating. Given that they recently started dating, building trust is very important. Sadly for Paul, that process might slow down a bit, as the YouTuber explained on a recent episode of Impaulsive.

Paul explained that he took his girlfriend on an ATV ride earlier this month. Agdal stressed to Paul to be careful because she had never been in the vehicle before and was stressed out.

Despite Logan Paul stating that he would take it slow and not do anything crazy, he wound up flipping the ATV. As he explained on the podcast:

“Listen, sure enough, not four minutes from saying [I would keep her safe], we’re upside down in the f****** Razor. I flipped the s***. I was going too fast, I tried to go around a turn, I slammed on the breaks too hard, I couldn’t go straight, and we rolled the Razor.”

Jake Paul might arrive in Saudi Arabia to support his brother Logan Paul, who is set to get a shot at Roman Reigns’ Undisputed WWE Universal Championship at the Crown Jewel 2022. Reigns was a guest on Paul’s podcast, “Impaulsive,” and before the show ended, the popular YouTuber revealed that he wanted to face Reigns and claimed that he could beat ‘The Tribal Chief.’

‘The Maverick’ had also called out Roman Reigns to a press conference during the latest edition of Friday Night SmackDown. ‘The Tribal Chief’ appeared at last night’s Las Vegas press conference. The title match was made official for the Crown Jewel Premium Live Event. Roman Reigns had successfully defended his Undisputed WWE Universal Championship against Drew McIntyre at WWE Clash at the Castle Premium Live Event.