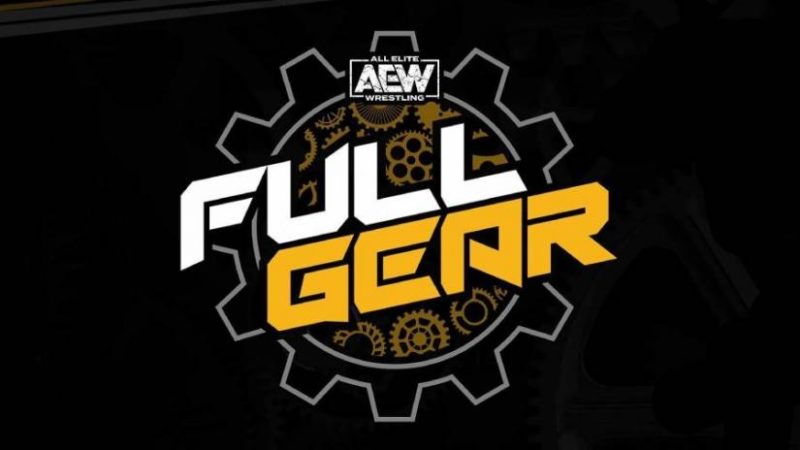 AEW Full Gear pay-per-view which is scheduled for Saturday, November 7 at Daily’s Place reportedly still has as many as eighty-four tickets left.

The Daily’s Place in Jacksonville, Florida has a capacity of 5,500 seats. Dave Meltzer of Wrestling Observer Radio spoke about this and mentioned that AEW began selling up to 925 tickets on Thursday. But shockingly tickets are still left to sold out.

The possible reason is that the fans from other states are reluctant to turn up at the venue, be it by flight or driving, amid the COVID-19 pandemic.

The match card is stacked with huge matches of such as MJF vs. Chris Jericho, Kenny Omega vs. “Hangman” Adam Page, and FTR vs. The Young Bucks. Normally, AEW would have easily sold out at least 12,000 tickets.

He also noted that the Jasonville market is “completely burned out” by running shows on a weekly basis. This is another cause for the problem.

Fans are allowed to purchase either two, four, or six tickets for each family/group and are supposed to stay restricted to their respective pods. This is done in order to maintain the rules of social distancing.

The ringside tickets are sold out but there are tickets available in the terrace / concourse overhang area.