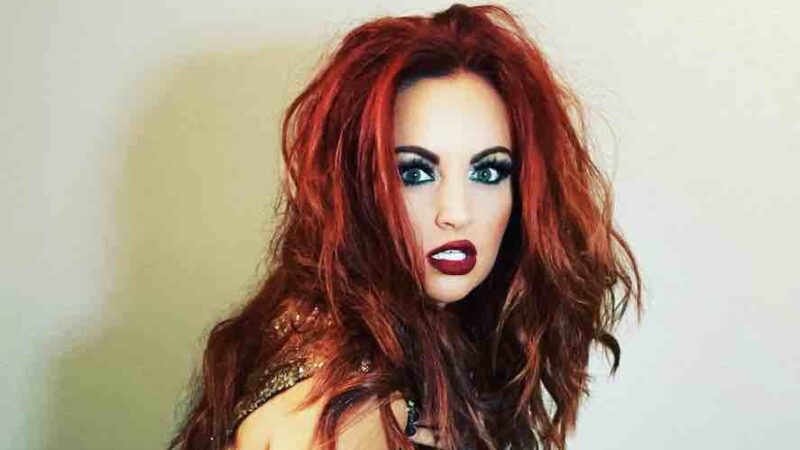 Royce wrote the following in the caption:

WWE Hall of Famer Eric Bischoff recently opened up on why certain aspects of pro wrestling today frustrate him. Bischoff has been working in the wrestling business for over 25 years, and throughout that time his creative methods as the executive producer of WCW helped usher in a new era of wrestling on television.

Eric Bischoff opens up on the matter

Speaking on the podcast, Strictly Business, the former RAW General manager stated what particular features on WWE TV today irritate him the most. He spoke about the backstage promos and segments.

“You bore the s**t out of me with your backstage promos and your stand-up mic segments. There’s just nothing happening in those segments. There’s no narrative most of the time in those segments that do anything other than disengage me,” he said. “That’s true in WWE, it’s true in AEW … Some of the people that are doing stand-up promos shouldn’t be doing them … I would use that. I’d make my non-wrestling segments — I’d find ways to make them more interesting.

Do you agree with Eric Bischoff? Let us know in the comments below.