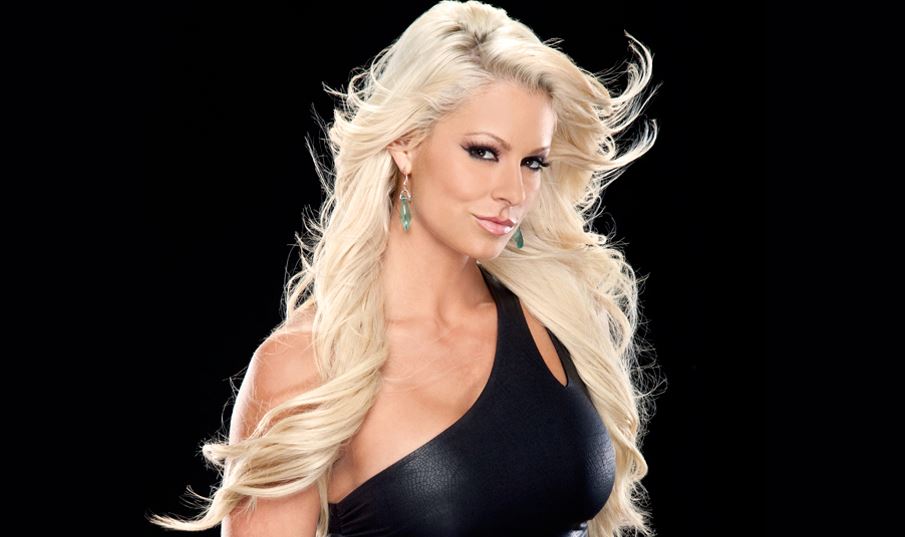 Maryse, the former WWE star recently joined Notsam Wrestling when she talked about making a comeback to WWE.

Maryse drops hints on a return

The former WWE Divas Champion was asked about her thoughts of making a return during the interview. She said that she is definitely willing to make a comeback.

“The thing about me is that I’ll be like, ‘Oh, I have kids. I have a family.’ Also, when I start getting excited about something, then that becomes something my brain gets busy with. My husband has the Money in the Bank, and WrestleMania might be in Los Angeles. You start adding all of these elements.Also, the fact that I love WWE – I love everything about it. It’s kind of been my family for so long. I don’t think I’ll ever be not back somehow. At some capacity, I always come back.”

She also recalled that she had made an in-ring return when she had a bout with former WWE star, Brie Bella on an edition of Friday Night SmackDown. She said:

“I was back on SmackDown. I just had a baby – five months postpartum. I had a match against Brie Bella on SmackDown. We were the main event! If you would have told me that when I was pregnant, I would have started laughing. It’s really hard to say never. We’ll see.”

Maryse is the wife of WWE star, The Miz with whom she met during her first stint in WWE in 2006-11. She was later released from the company but the couple got engaged and married. She also made her return in 2016 being the manager of The Miz. There is a possibility that she might make a comeback as they famous saying in pro-wrestling goes, “never say never”