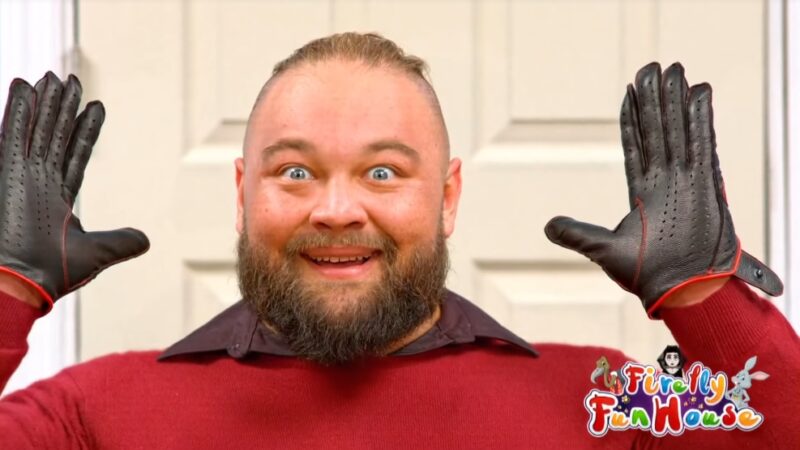 The former WWE star Matt Hardy, who is signed with AEW, recently made some bold claims about WWE Chairman Vince McMahon. The AEW star talked about Mr.McMahon’s relationship with the former WWE star Bray Wyatt. Hardy spoke about his former tag-team partner in WWE. Wyatt’s last in-ring appearance came at WrestleMania 37 when he lost to Randy Orton. He was released last year during the budget cuts. Now, Matt Hardy reflected on Wyatt’s release.

Matt Hardy reveals he was shocked about the release

During a recent episode of the Extreme Life of Matt Hardy podcast, Matt stated that he was shocked and disappointed at WWE’s decision to release Bray from his contract and said that he failed to understand the decision because Bray had been a top merch mover at the time of his release:

“It was shocking. I mean, because he was one of the biggest merch movers they had. That’s usually a pretty important, pretty important part of performance longevity around there. If you’re selling a lot of merch, usually that means you’re making money.

You know, so it was very shocking, very disappointing. I don’t even know if it was because he’d re-signed a contract it was too much, and they were just like, it’s one of those things, it’s very much a business now more than ever.

If they have a guy that they think is making too much money, no one is index spendable, and they’ve built the brand around WWE. Vince McMahon doesn’t need anyone’s Superstar at any certain time. They’ve really built it all around WWE and that is what is the draw.”

Wyatt was paid $4 million per year by WWE, as noted by Hardy largely due to moving merch. Wyatt has been away from pro wrestling for quite some time. It has been reported that he is working on a horror film project along with special effects artist Jason Baker. Not only Matt, the whole WWE Universe was shocked to hear about Wyatt’s release from the company.